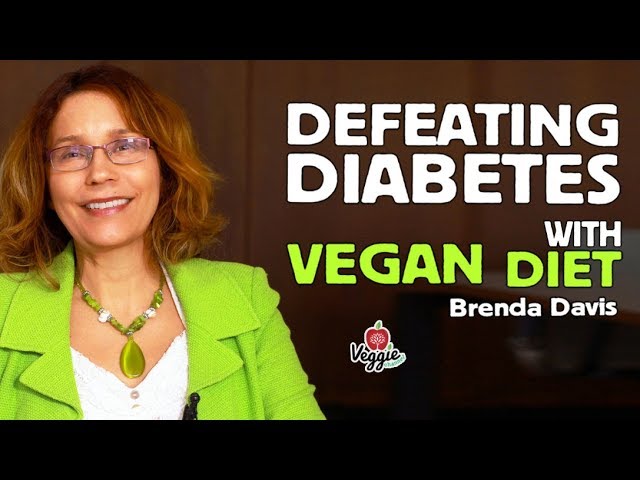 “I have a very special interest in diabetes. So if you look around the world, just since the 1980s we’ve doubled the incidence of diabetes. We are now closed to 9 % of the population has diabetes. In North America, the United States specifically, somewhere between 49 and 52% of the adult population has either diabetes or pre-diabetes. And pre-diabetes is just a slightly lower blood sugar before you have full-blown diabetes but many people with pre-diabetes do develop type 2 diabetes. So half the population. This is just astounding. It’s a situation that’s very concerning in terms of growth in diabetes throughout the world. The countries that are at the greatest risk that are projected to increase a 100% or more are actually the poorest countries in the world who are increasing their intake of processed foods and animal products. It’s a very concerning situation”. Find more: http://veggiechannel.com/video/scienze-medicina-salute-alimentazione/defeating-diabetes-vegan-diet-brenda-davis

This is a video of the web-tv Veggie Channel:

You can also find us on Facebook at:
https://www.facebook.com/veggiechannel

This is a video of the web-tv Veggie Channel. It was filmed during the International Congress VegMed 2018 in Berlin, Germany.